A huge crane collapsed on Saturday April 27, 2019 in downtown Seattle, Washington, falling on cars below killing four people, including two ironworkers in the crane.

The cause of the crane collapse is under investigation. Seattle Mayor Jenny Durkan said in a statement, “Determining how and why this tragedy happened will take time.”

The scene is eerily reminiscent of the scaffolding collapse that occurred in downtown Chicago in 2002 when the large structure collapsed from the John Hancock Building, falling on cars below, killing two mothers sitting in the back seat as their daughters sat in the front seat. Clifford Law Offices represented those families along with many others who were injured from the falling debris. A global settlement for 10 of the victims and their families was reached for $75 million on the eve of trial in 2006.

Clifford Law Offices has represented people in disasters around the world, including 30 people injured or killed in the Amtrak crash of 2017 in Seattle, Washington. The train, which was on its inaugural run on the Point Defiance Bypass, was carrying 83 passengers and crew members. 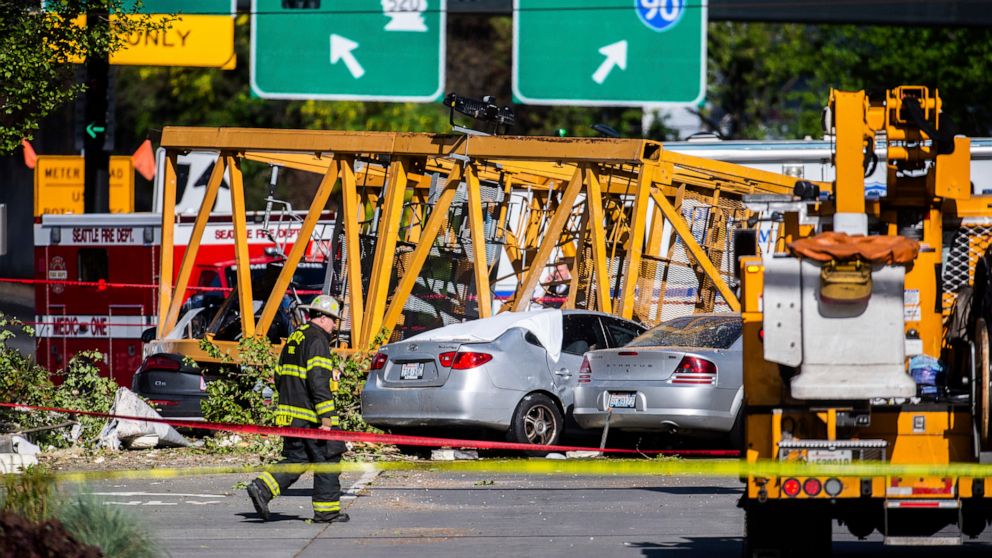 The speeding train was going nearly 80 miles per hour when it derailed on a curve where the speed limit was 30 mph. It crashed onto Interstate 5 on Dec. 18, 2017, closing the southbound freeway for nearly three days. The National Transportation Safety Board (NTSB) determined that the engineer of that train missed the signals indicating a lower speed limit was necessary for the upcoming curve.